As part of the commitment of the PICCOLO project to make openly accessible scientific data, a Human model in-vivo Wide-field database has been generated for its publication. The  dataset consists of white light/NBI images from clinical colonoscopy videos acquired in 48 human patients. For each lesion, the number of polyps of interest, their size and classification, preliminary diagnosis, literal diagnosis and histological stratification are given. In all, 3433 images have been manually annotated to delimitate the polyp area.

With the algorithm automatic segmentation applied to polyps in colonoscopic images we improve the detection of them by highlighting their contour. An automatic polyp segmentation algorithm has been implemented using a Fully Convolutional Network (FCN) and transfer learning between two publicly available medical images databases: CVC-EndoSceneStill and CVC-VideoClinicDB.

For the segmentation algorithm, the first approach used a U-Net based architecture and finetune using different datasets. We have also analyzed the influence of data augmentation transformations on the performance of deep learning models for polyp segmentation, as well as the different loss functions, to define the eigenloss, a PCA-based loss function. With the PICCOLO Human model in-vivo Wide-field dataset, different models based on different backbones and encoder-decoder architecture have been trained, showing the utility of the dataset for polyp detection, localization and segmentation 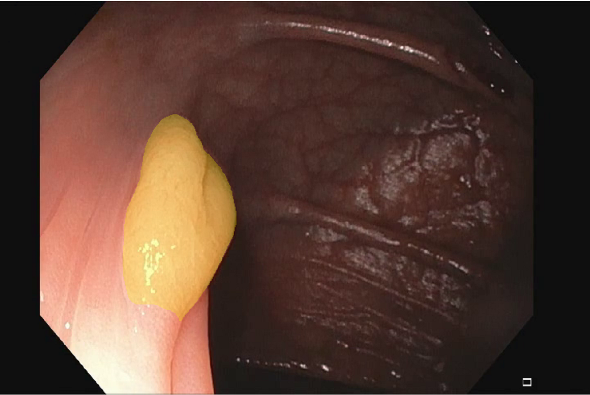 info@piccolo-project.eu
JavaScript is required in order fully to use this site. Please enable it now and reload the page.